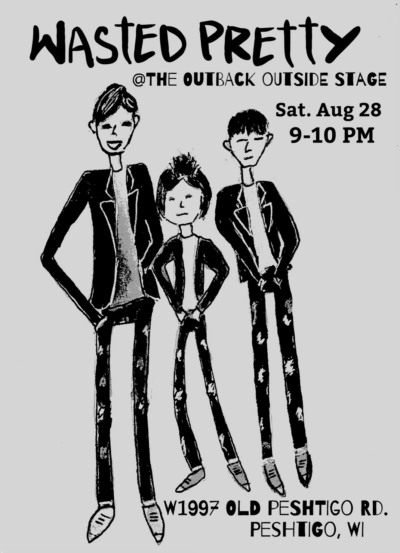 misfit twins and the ones that handle their shit

In 2020 (the year of the rat) they had finally found their tribe, and the punk rock band, Wasted Pretty, with Ginger on vocals and guitar, Joey on vocals and bass was formed. 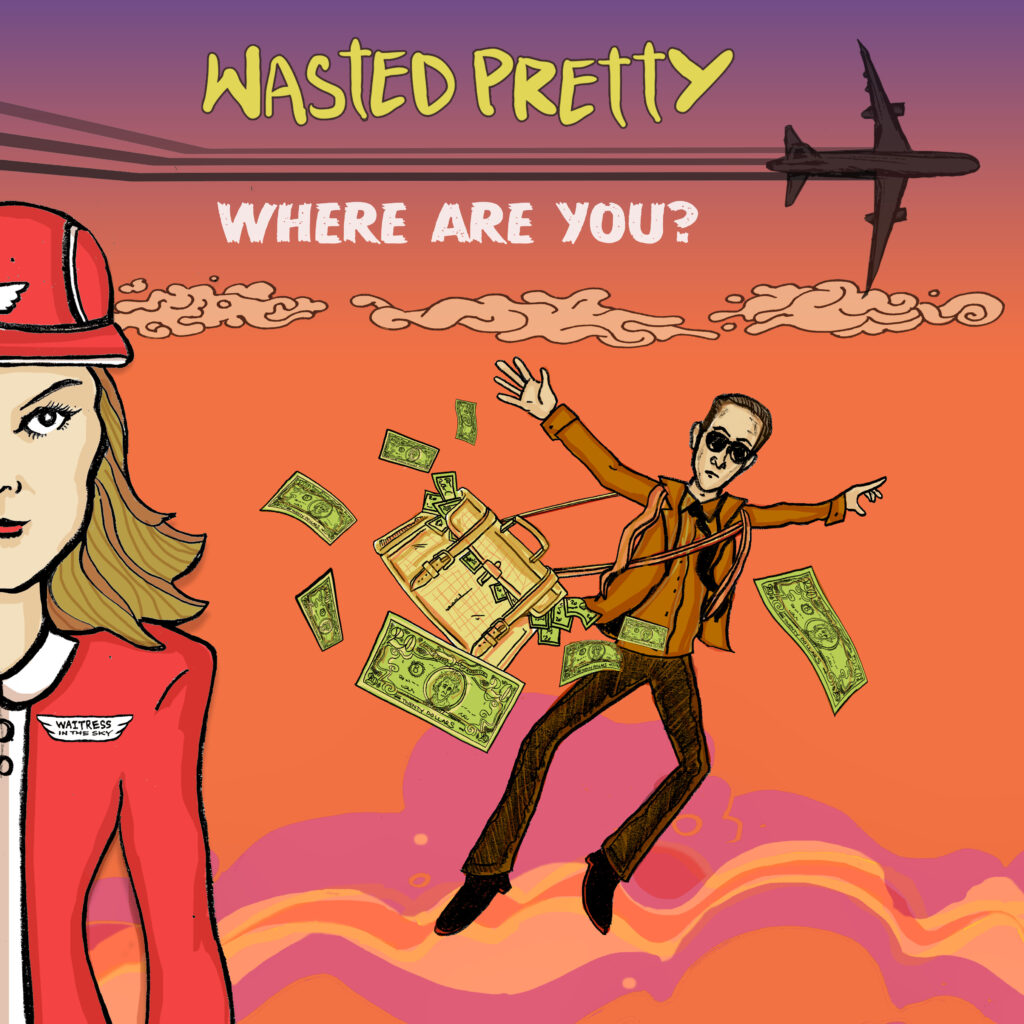 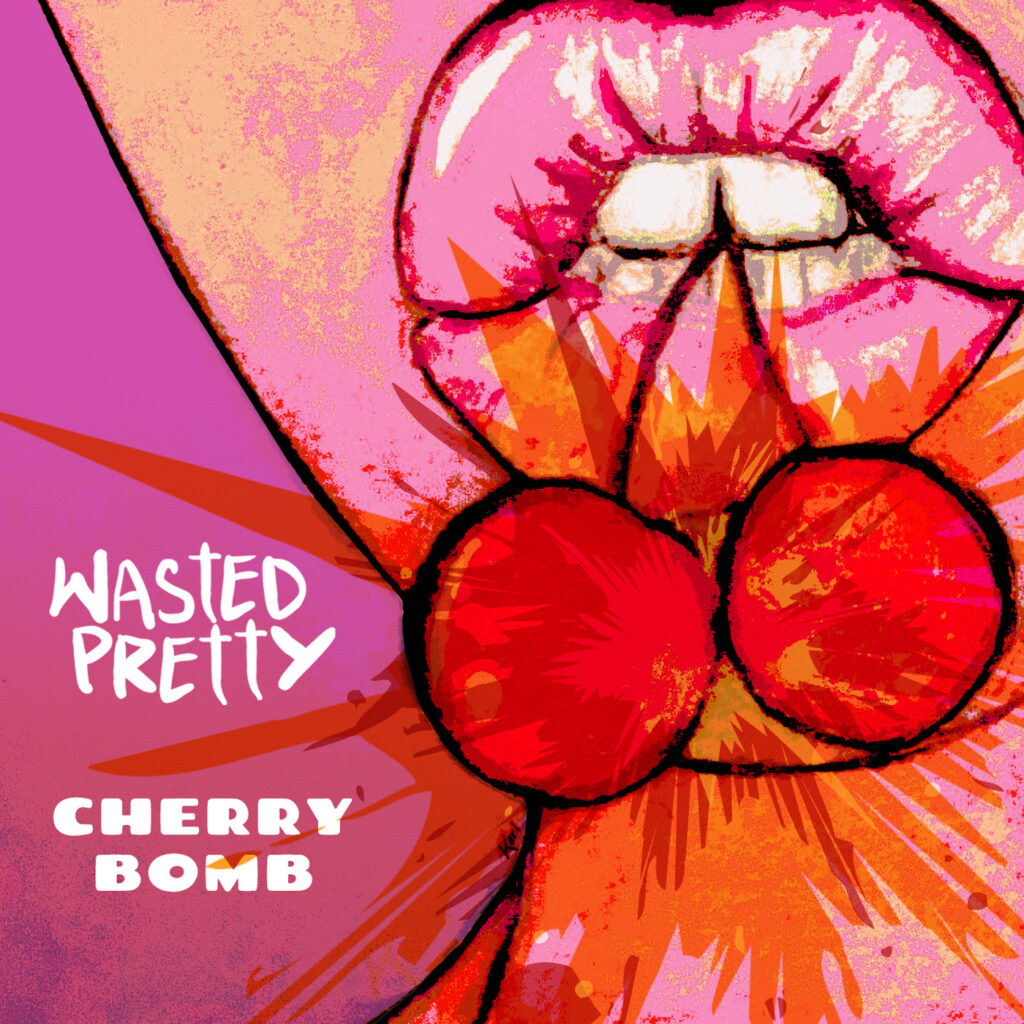 “Wasted Pretty wants to save the planet from pop music”

“Sucks being underage. Can’t have any fun. 21 is all the rage. Don’t wanna be so young.”

“Wasted Pretty’s music is great fun, cool, and full of energy.”
– David Yow of Scratch Acid and The Jesus Lizard

“Haha…love it! That snotty, pissed vocalist is a big selling point for me. Big guitar and love the drums…mixed really well…the bass was a little back for me but it could be my listening method…so, yep…I like it. Plus I like that being young pisses them off…I like it…Five stars…I give it four.”
– Gary Floyd of The Dicks 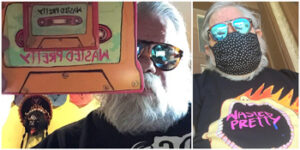 “They’re a motivated punk band, for their ages. To see inspiration through their mentors in music, and to put that into their own music is something special to see at such a young age. I have no doubt that Wasted Pretty are climbing the mountain to many successes for their musical career.”
– Haley Pearl of Soundchick

“A new band, Wasted Pretty is based out of Marinette Wisconsin and is popping with youthful energy. In their single, “Sucks Being Underage”, one can feel the frustration in lead vocalist Ginger’s surly delivery, as she along with her brother, Joey sound off about the lack of all ages venues to express their musical personality. They don’t want to get wasted-they want to grow and develop themselves as many a young Punk Rocker has done since the seventies. They are off to a great start and definitely are ones to watch out for.”
– Janina Gonzalez from The Band in My Bedroom Tonight

READ THE INTERVIEW ON THESOUND-CHICK.COM

“Wasted Pretty could be an artist on your playlist within the next months or years to come. For those who like the Replacements, Ramones, Joan Jett and the Blackhearts, or Sex Pistols, this young punk band might be who you need to listen to. Who knows, you might think that they’re all the rage.”

wasted pretty in the studio 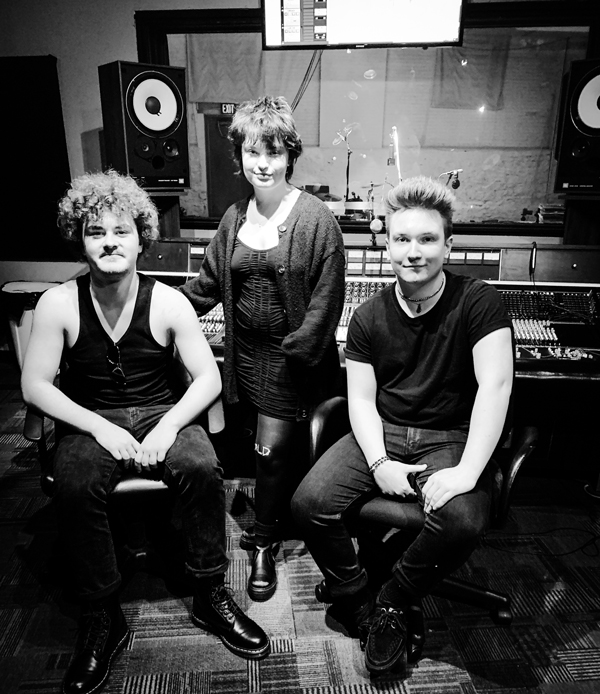 With a musical depth well beyond their years, twins Ginger and Joey of Wasted Pretty take the best of the past, mix it with their own heartfelt angst and passion and carry it boldly into the future.
Read More 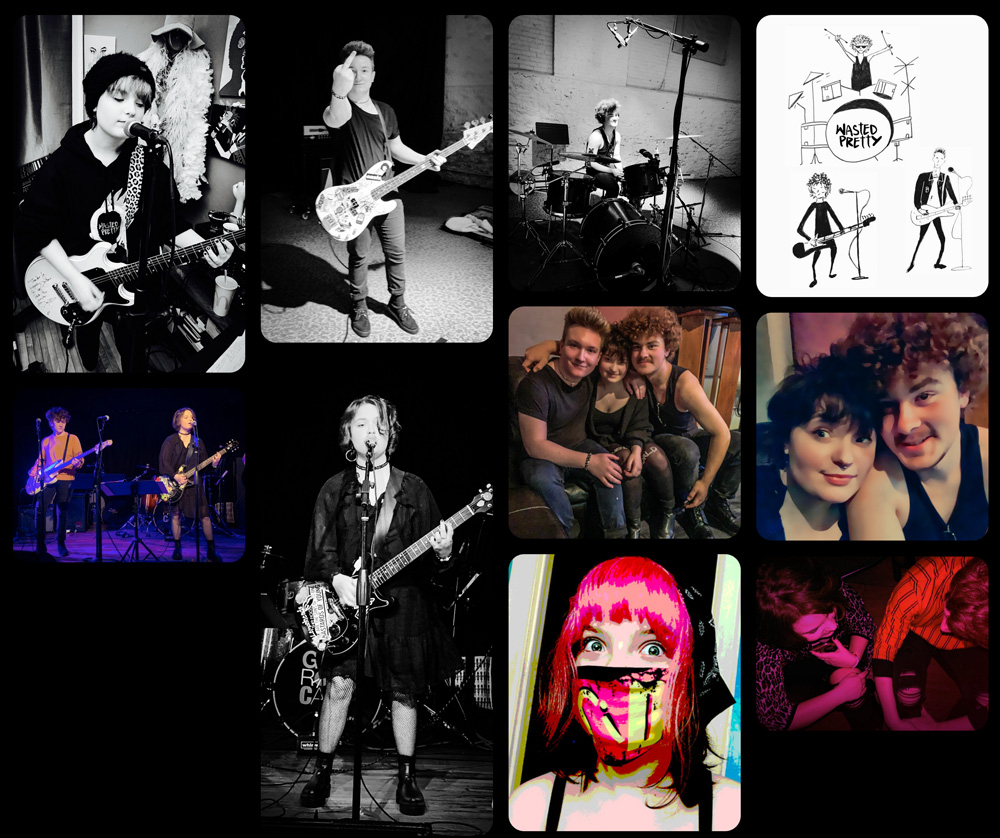